In 2015, 450 teams took the pledge to give peas a chance and grow some of the lovely legumes on their desks at work. This being an inter-company challenge, the competition was intense and the stakes were high – the winning team of growers won a food garden worth €3,000 which they could donate to a charity or community group of their choice. The winning team Optimal Chiropractics donated the garden to Cork Association for Autism in Mogeely.

In September 2015, the Give Peas a Chance campaign was nominated for ‘Best Charitable Initiative by a Retailer’ in the National FMCG Awards with Checkout magazine. 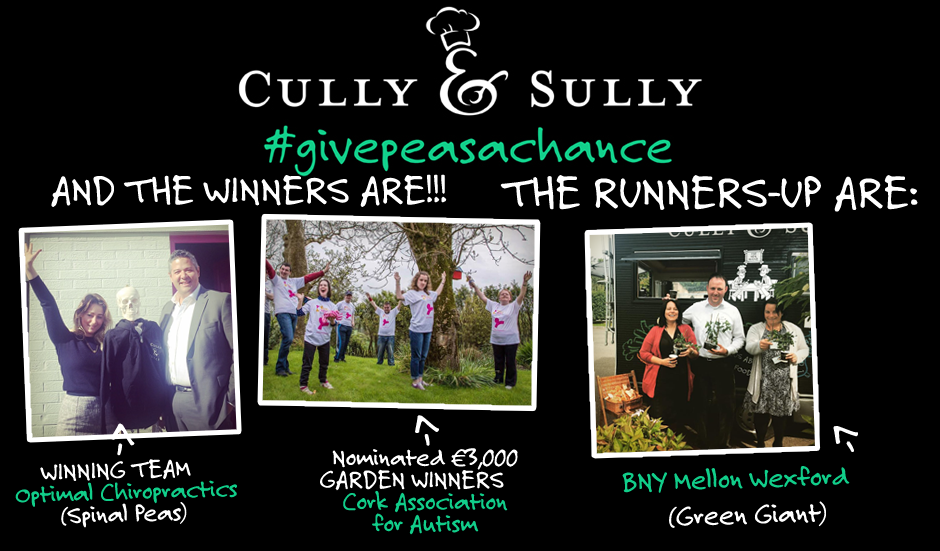 For the second year of Givepeasachance, we opened up the campaign to workplaces across Ireland and the UK

Over 500 companies took part in the workplace growing challenge including 3,000 individuals in Ireland. All sections of the workforce were well represented from radio presenters, accountants, retailers, hotel staff, security guards, journalists and many others.

The winning team, Aura Leisure from Ranelagh, were announced as the Irish Give Peas a Chance winners.

They have won a food garden worth €3,000 that they were able to donate to a worthy cause of their choice plus €2,000 worth of vouchers for Ballymaloe House and Cookery School to treat themselves with.

The Milestone Hotel, London and their chosen charity The Kensington & Chelsea Foundation.

(If you’re new!)… Give Peas A Chance is a campaign that we carried with Secondary Schools and our partners, GIY. This consisted of 4 weekly challenges, a short-list of five schools and an overall winner!

The idea of this campaign was to foster a sense of entrepreneurship in students and a sense of growing…and these students certainly delivered!

So the competition is over and a winner has been chosen. And what a competition it was! Schools went head-to-head for amazing prizes: A €3,000 garden for their school, two iPads for the winning students and a night away in Ballymaloe for their teacher!

In short, the 4 weekly challenges involved planting and nurturing your little pots of peas, uploading progress with photos and videos, coming up with a ReciPEA for Success and finally a business plan! Facebook, Twitter and Instagram were inundated with aspiring growers, chefs and entrepreneurs from around the country!

Check Out Just Some Of The Fantastic Entries We Saw

The peas have grown and now it's time to make pea soup #pea162 #reciPEAforsuccess pic.twitter.com/h8U5NRW54k 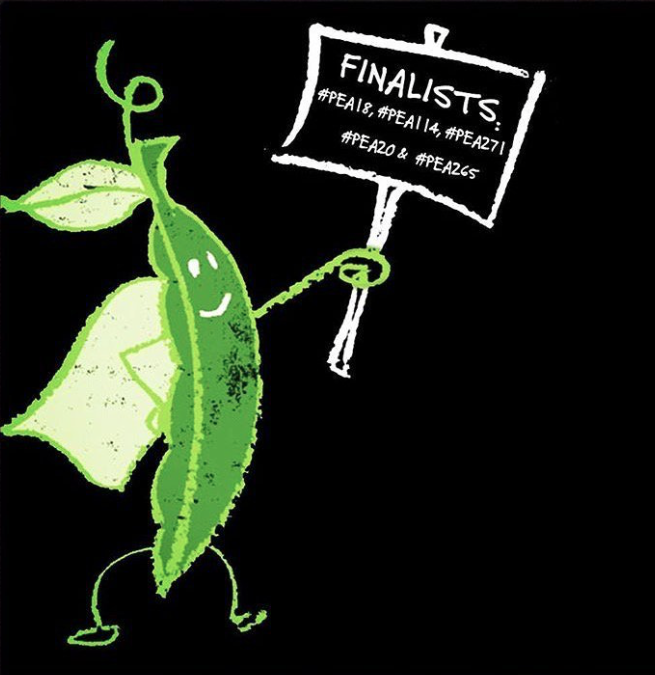 The thought, enthusiasm & fun each of the Soup-er students put into their pitch of their soup reciPEAs & the business idea was mind-blowing!

With GIY, we shortlisted finalists and trying to narrow down to five schools was near impossible!! We followed a strict scoring sheet to pick the final teams. The criteria were:

The Finalists And Their Final Recipes For Tasting YUM!

And The Winner Is…… 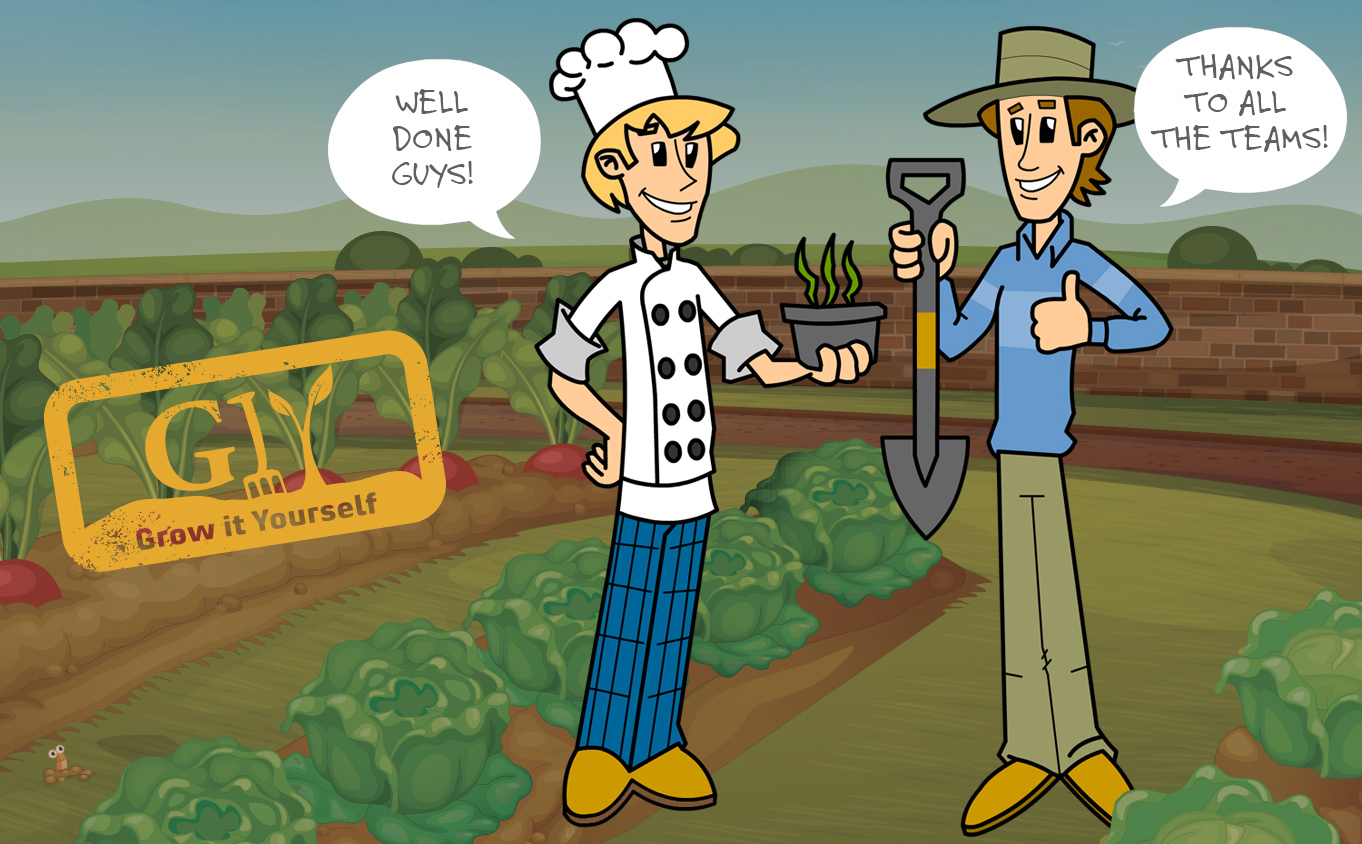 And a HUGE congrats to our Give Peas a Chance 2017 champions @FriaryCollege #PEA114! #reciPEAforSuccess pic.twitter.com/FrQfgSeSQF