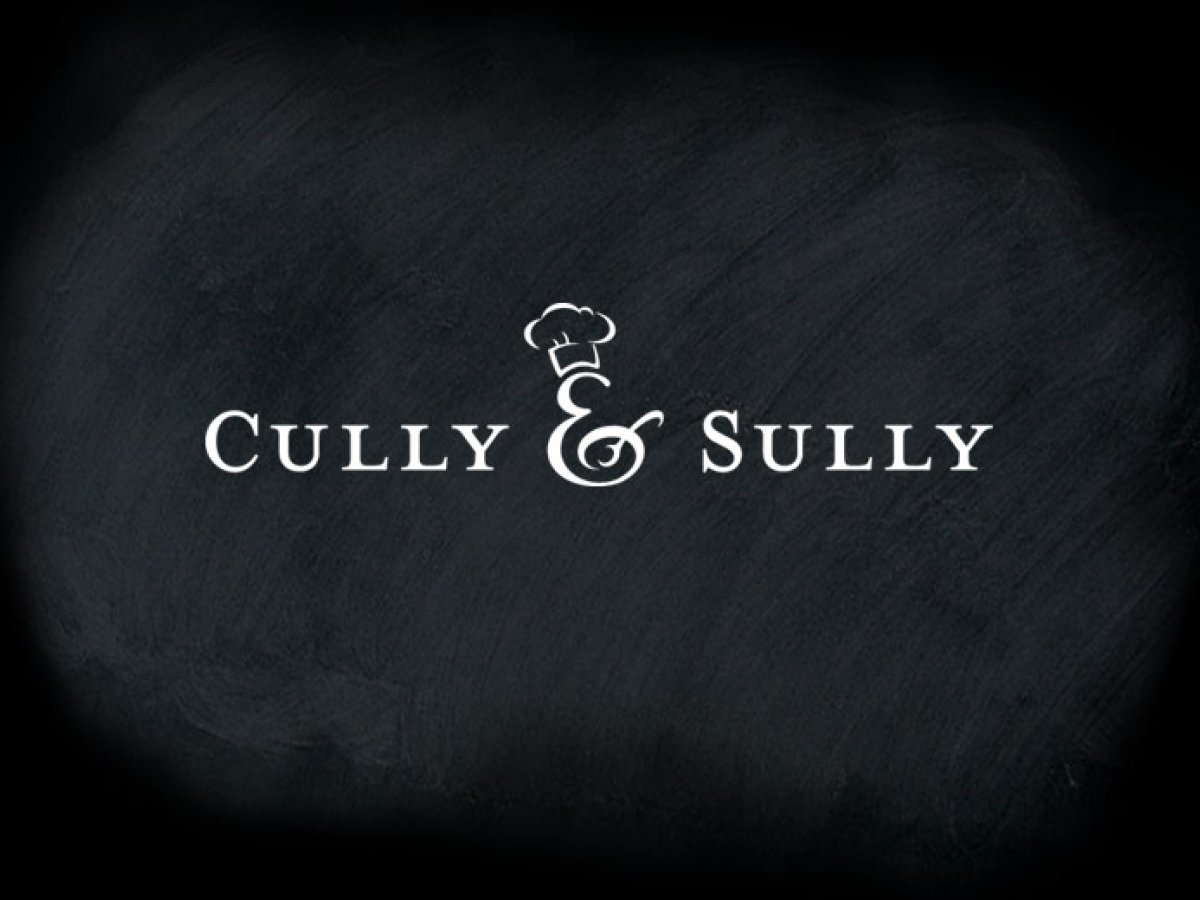 More from Finbarr
By Sully
0 comments

THIS IS THE FUNNIEST EMAIL IN THE WORLD RECEIVED TODAY FROM A LEGENDARY CUSTOMER IN DUBLIN CALLED FINBARR WHO REALLY SHOULD BE WRITTING FOR PAPER!

Them soups are de bees knees, de mutts nuts, de cats cahones. I can't get enough of em... And they've also solved a major problem that I'll explain in a little bit, but first an apology... well two apologies really. First up is the slackness of this reply. I'm very late replying really. Shockin', I know.

And I'm sorry 'bout that like. But y'see, I've been all a-lather since I first opened the nicest Tomato soup I ever did taste... I, who useta wake up in a sweat from the thoughts of them rotten tins of tomato-y water that would be slopped into bowls and served up with stale bread in certain dodgy hotels in the 70s and 80s (the type of place that'd put some ketchup and mayo on top of soggy prawns to make a 'high class' prawn cocktail - remember them?) - I, who useta think tomato soup was the type of thing chefs served up to their mothers-in-law, am now [Hallelujah!] born-again... I'm on a crusade biys, a crusade I tells ya... I can't get enough! And don't get me started on that honey-sweet carrot n coriander... Or the minty pea soup. Or the mushroom (jaysis tis gorgeous!) And, let me tell ye, the white winter vegetable soup is so good I'm gonna get the UN to ban the three other seasons... I swear I was a gibberin, smilin' foolah in the office when I had them soups... I got feck-all done after the lunch... All I could think about was allotments and vegetable gardening... So I hope ye'll forgive the late reply... The second apology is to Sully cos I feel shockin' that I didn't bring you in to me gaff after you going to all the trouble ta track me down and hand me some righteous bounty.

Truth is I was caught on the hop, and me place was a pile of dirty dishes and computers cos I'd spent the weekend editing my brothers wedding video and cooking - not always at the same time. And when I get in that kind of buzz, all thoughts of cleaning up as I go disappear up the chimney. You might have smelled the madras I'd just made (tis good, even though I say it myself, but the aroma does tend to make itself known to the whole house...) - well, to be honest I was stuffing me face with loverly lamb in between chopping video clips when the doorbell rang - and I was so completely flummoxed the second I heard "I'm Sully" that me brain shut down - I'm not used ta bein' in the company of legends y'see, so I hope you'll understand and accept my sincere apologies! If yer ever around the area again I promise to have the cookin done, and the iMac back on the desk rather than on the coffee table, the house hoovered and the coffee ready to go. A quick text to 087 XXXXXX and you'll even be able ta bring yer Mam in for a cuppa. But the main reason I'm writing is to say thanks a lot for the soups. They're feckin' brilliant! I felt chuffed beyond belief to get the advance samples.

I was like Lord Muck going in to work let me tell ya... The whole office knows of "My pals Cully n Sully - I hangs out with stars I tells ya" and most of the gang do be shakin' their heads... But when I arrived in with the soups they all sat up and took note. And when they saw my expression after just one spoonful they all started to clamour for their own tubs... Supervaloo in Deansgrange is now shovelling lorryloads of your soups onto the shelves in a desperate effort to keep up with our lot. At last there's a chance to shun the soggy ham roll and get something nice to eat. Now don't get me wrong - there's a press full of your pie dishes in our kitchen as well, but - as your research musta shown - a LOT of folk want something light, like soup, for lunch, and now the Avonmore cartons and the Heinz tins are a thing of the past, and our recycle bins are now filled with Cully & Sully tubs that our greedy feckers have actually licked clean... Which brings be to why I'm really writing... Y'see, we all know that the price of a gaff in Dublin is just ridiculous. To get a two bed flat here a fella needs TWO wives, each with their own incomes as well as their own teeth.

I heard there's a crashed bus in Donnybrook going for €1.2m... and tis only a singledecker. But thanks to you guys I reckon I'll be in me own place within a year... Y'see I been lookin at the recycle bins and they full of empty Cully n Sully tubs... and now I'm collecting em all cos of me cunning plan. I reckon all I've ta do is head off to Dollymount Strand, fill em up with wet sand, glue the lid back on and I've Cully n Sully shaped bricks... And at the rate your soups are leppin' off the shelves, I plan to have a replica Taj Mahal by next August. Honestly lads - ye could be the saviour of the first time buyer all over the country... A small bit o' land and some handy recycle bins nearby and yer away in a hack! Tis de jawb biys - I'll have me own gaff in no time! So anyway, thanks a million fellas - that was a fierce nice thing ye did there. And I'm really liking the soups. They're all, quite simply, gorgeous. Any chance ye could bring out a Potato Soup? I'm fed up of 'Potato and Leek'... why does no-one just do straight potato soup anymore?! A bit o' butter and a bit o' Parsley - even get a few chives in there - God I l bet ye'd do a nice potato soup! And o' course, twould be another flavour for your range - and the more variety you guys bring out, the better me chances of havin' a gable wall on me west wing... :-)

Sorry again for not askin' you in Sull, I must try better next time I meet a superstar of de taste buds. I don't know what was wrong with me... normally I'm good like that. Memo to self: do the wash-up ya fecker just in case legends come to the door... Anyways. I better head off now. Just wanted to say thanks again for the soups - and sorry for being Ireland's worst ever host! Stay in by de wall now biys, and mind de busses... Finbarr