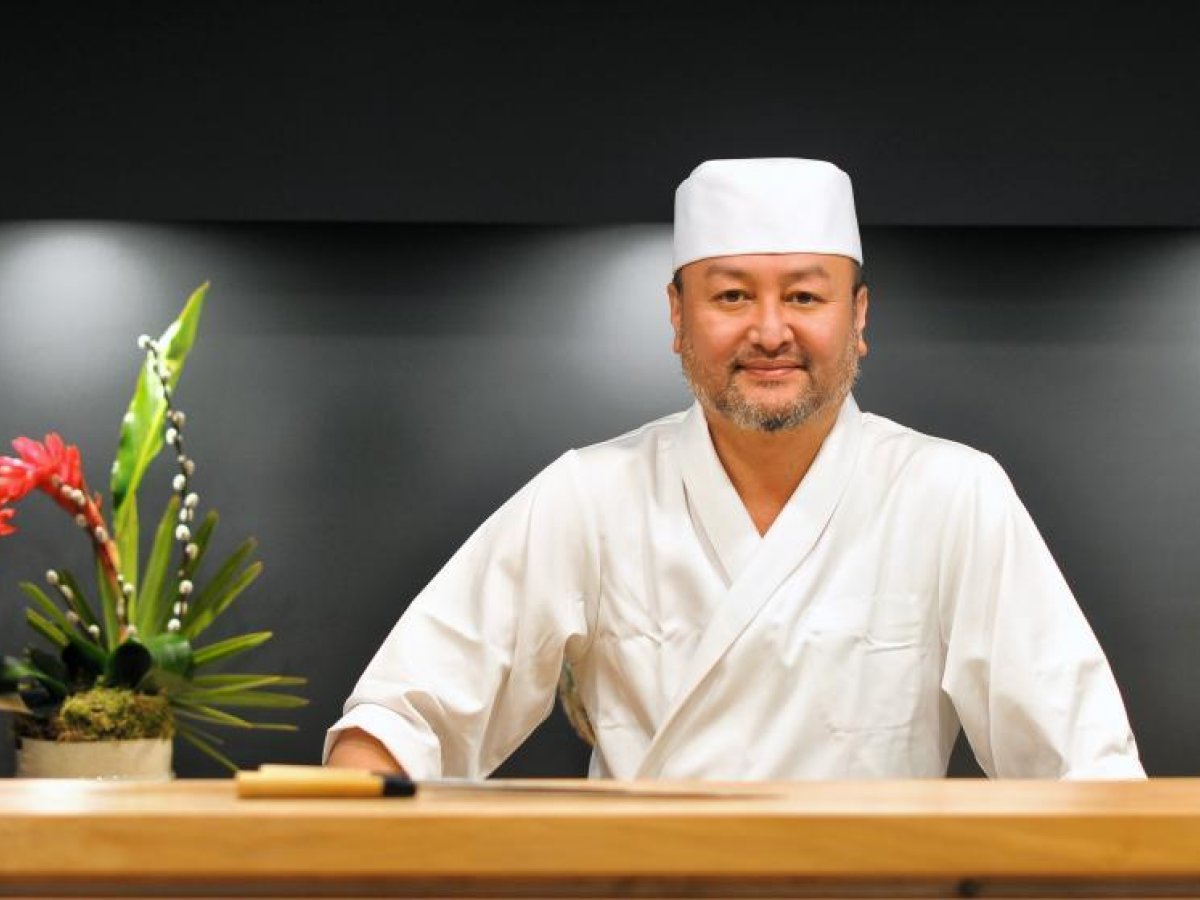 Chef Takashi Miyazaki Tells Us About Dashi
By Cully
0 comments

Takashi Miyazaki’s culinary career began in a 5-star hotel in Fukuoka, a city in the southern part of Japan. Chef Miyazaki trained extensively in fusion teppanyaki cooking, travelling across Japan to learn different regional cuisines with a strong desire to experiment.

In 2008, Chef Miyazaki left Japan for the Emerald Isle. As the first cherry blossoms opened in 2015, so did his celebrated Japanese takeaway in Cork City. Word spread about Miyazaki’s signature dashi as plans were afoot to create a showcase restaurant for his treasure box of Japanese food, using the best of Irish seasonal ingredients.

ichigo ichie, for the first time, brings a kappa-style fine-dining Japanese restaurant to Ireland. Chef Miyazaki is once again behind the counter in a one-to-one environment, preparing and serving exquisite dishes with Japanese culinary craft and art.

Dashi is a Japanese broth. It is the base for most dishes. The type of dashi would vary if it is a meat dish, fish dish or vegetable dish, a stew, soup or even a sauce. The purpose of using dashi is to enhance the main ingredient. Dashi is light and delicate, however, if you use dashi in a dish, the two ingredients should marry well. Dashi can also be used for tempura dipping sauce, a cold or hot noodle dish and even Japanese pancakes.

Dashi’s base is kombu and bonito flake. This can be developed to suit the dish. For example, you could add this than to meat, fish or vegetable. The flavour comes forward as a synergy of umami. The resulting clear broth tastes like the essence of the sea.

There's no true substitute since dashi is a very unique tasting ingredient. That being said, add something like soy sauce, a few drops of fish sauce, and/or plenty of mushrooms to your broth and enjoy it for what it is.

Dashi is the culinary cornerstone of Japanese cuisine.